These are some of the images I made with Cory Doctorow on a cold wet and dark London afternoon last December.  We’d met up so I could record some of Cory’s thoughts for one of my classes and make the images for this project what you can see is just about everything ( nothing major has been left out) that I shot over the  fifteen to twenty minutes of photographing. I’d planned to make an image of the office space (is it just me that’s curious about where authors hatch out their literary worlds?) and a head-shot – anything else that time permitted would be a bonus.

You’ll have to excuse the format – I still see the world in squares after twenty something years of shooting on Mamiya 6’s and Hasselblads and as I can’t afford the ridiculous cost of a digital square I shoot on film. That’s both good and bad- I don’t shoot polaroid (is it extinct yet?) so I meter everything, pre-visualise (hat-tip Ansel Adams) balance the lights/flash and daylight, rub the back of the camera, pinch my lucky rabbit’s foot and then fire hose a few of rolls of film.

With the environmental images I was loosing exposures of 1 and two seconds so when you blow them up you’ll find they’re not pin sharp and there’s some ghosting (flash and ambient lights leaving traces of double exposure) – but we’ll have to live with it I’m afraid. It also means I’ll shoot twelve frames (a full roll of 120 film) on the same image changing it very little because I’m hoping there’ll be at least one frame that’s both sharp and in focus (the depth of field is very shallow).

The heads are much the same in that I’ll frame up and then shoot through a roll doing very little, I love the way every frame differs slightly and kind of traces out a conversation that’s going on with the camera sitting between us. I also love being able to print up contact-sheets (a same-size print of every frame on the roll) and then play with those, please feel free to add your own images into these/chop/draw-on/illustrate/paint/crochet/3d print/render into binary and realise it as a piece of music/mash it into the text of one of Cory’s books or stencil it onto the moon. All I ask is that you check out Creative Commons Licenses (which enable us to do this), add your name to the Attribution trail on the file and make something “proper-good”.

The images represent a range of quality, from raw scans to ones processed and edited by Jonathan. They are your starting set for your remix project. This gallery shuffles order and display on each reload, but all the available images are present.

The previews on this web site are low resolution derivatives, links to the originals are found in the photo captions, which range from 3Mb to 50 Mb and as high as 4000 dpi (web quality is 72 or 96 dpi). It’s always best, especially when print may be the goal of the project, to work at the highest quality, and downgrade from there. See more suggestions on the HOW to participate area. 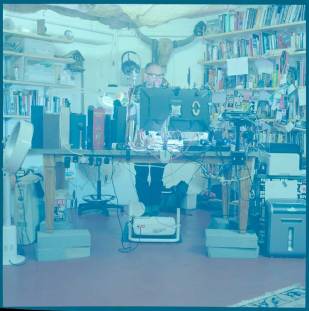 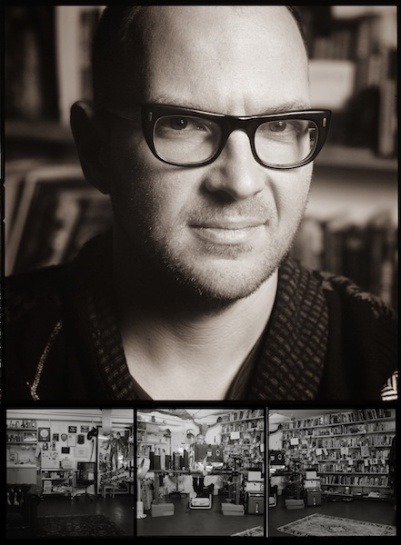 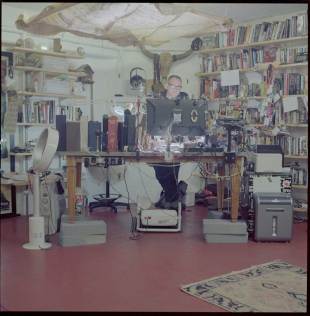 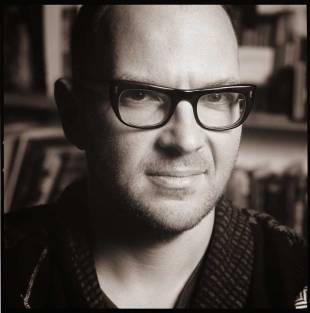 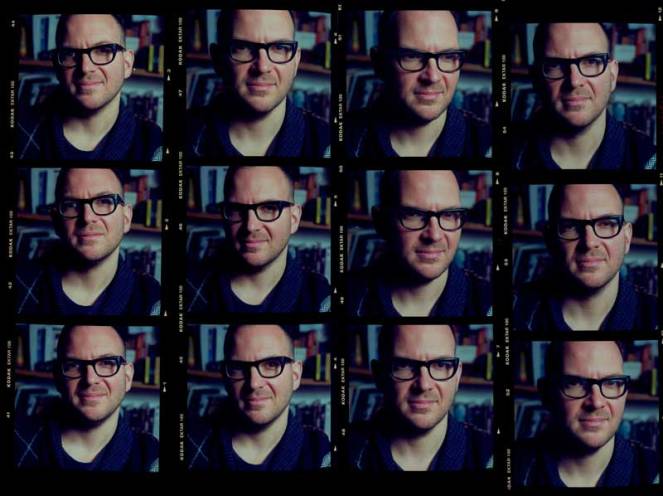 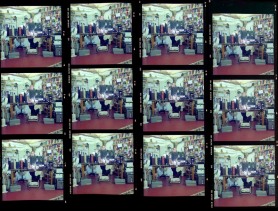